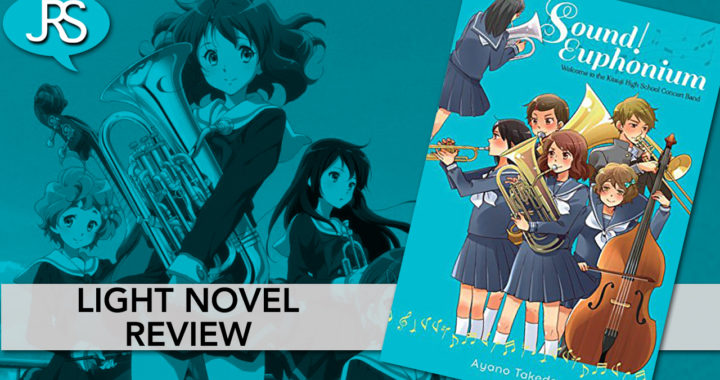 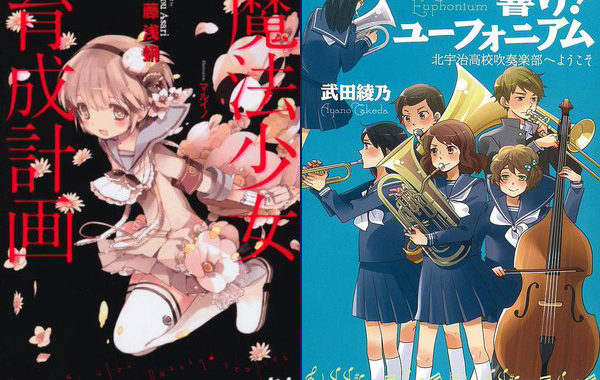 At the beginning of the week, Yenpress teased on Twitter that to give Americans something to be thankful for during their Thanksgiving, Yen would announce some new titles. That announcement came today, and they’re bringing us two new light novels! Magical Girl Raising Project No release dates yet, though YenPress’ tweet said Magical Girl Raising […]