Now, if you haven’t been keeping up with Twitter news, they’ve decided to make several changes to your personal profile page. In the end, it makes it look very much like a Facebook profile page.

This isn’t a bad thing. I’ve often wished Twitter would allow a larger, and more prominent, banner image. Another handy feature is you can pin a post you specify to be “Featured” on your profile. The featured post will always be listed at the top of your profile.

Now, as an Indie Author, I’d be remiss if I didn’t take advantage of this opportunity to pimp my wares. So I created a new banner, which is very similar to my Facebook page banner for one exception… it has a picture in the place where book three, Resonance, will go. And yes, that picture is the beginning of the new cover. It’s not a hoax, or a stand in. The image you see will in fact be the background image for Resonance’s cover.

More elements will be added, to keep it in line with the design style of Harbinger and Suture, and when that happens, I’ll be posting the completed cover image here first.

In the meantime, here’s the beginnings of Book Three’s cover, as seen now on Twitter. 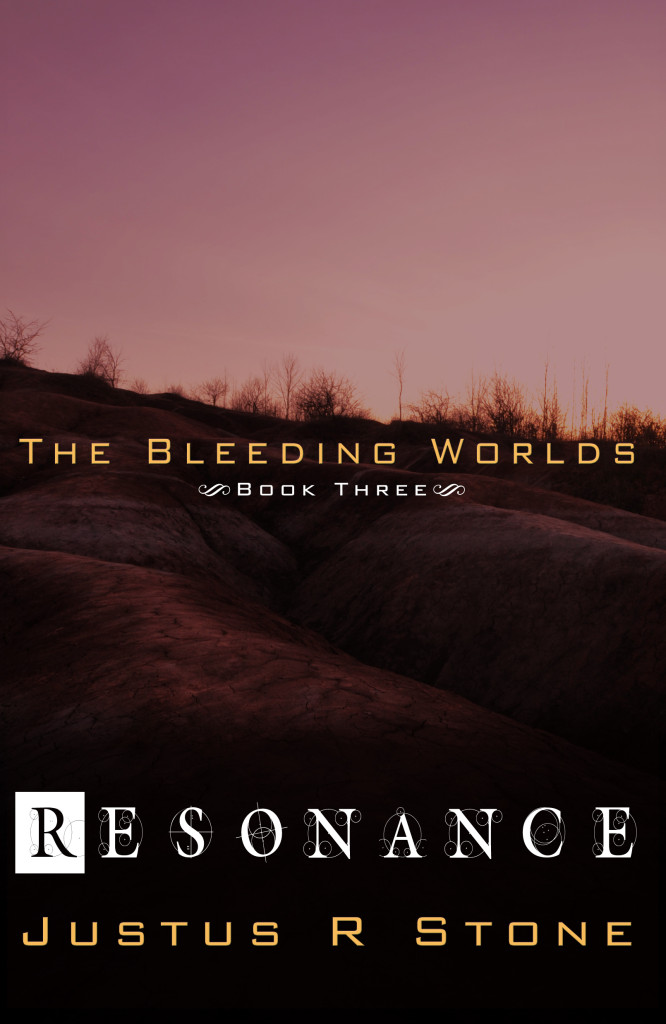